During a car wrap workshop in May, Steven Jackson explained that calendered vinyl is more prone to shrinking than cast vinyl and that shrinking can produce a glue line, also known in the vernacular, as a snot line.  How bad could it be I asked Steven with some trepidation?  He said it depended, among other things, on the size and age of the material.  As luck would have it, we recently installed a sign on on a store-front window next to a round vinyl sign that was about 3 1/2 feet in diameter (the sign on the left in the attached photo glue%20line1.jpg).  We were told that the sign was about 9 years old.  A closer examination revealed a glue line around the outside of the sign that was about 3/8" wide (see attached photo glue%20line2.jpg).

You need to be a member of MyVersacamm.com to add comments! 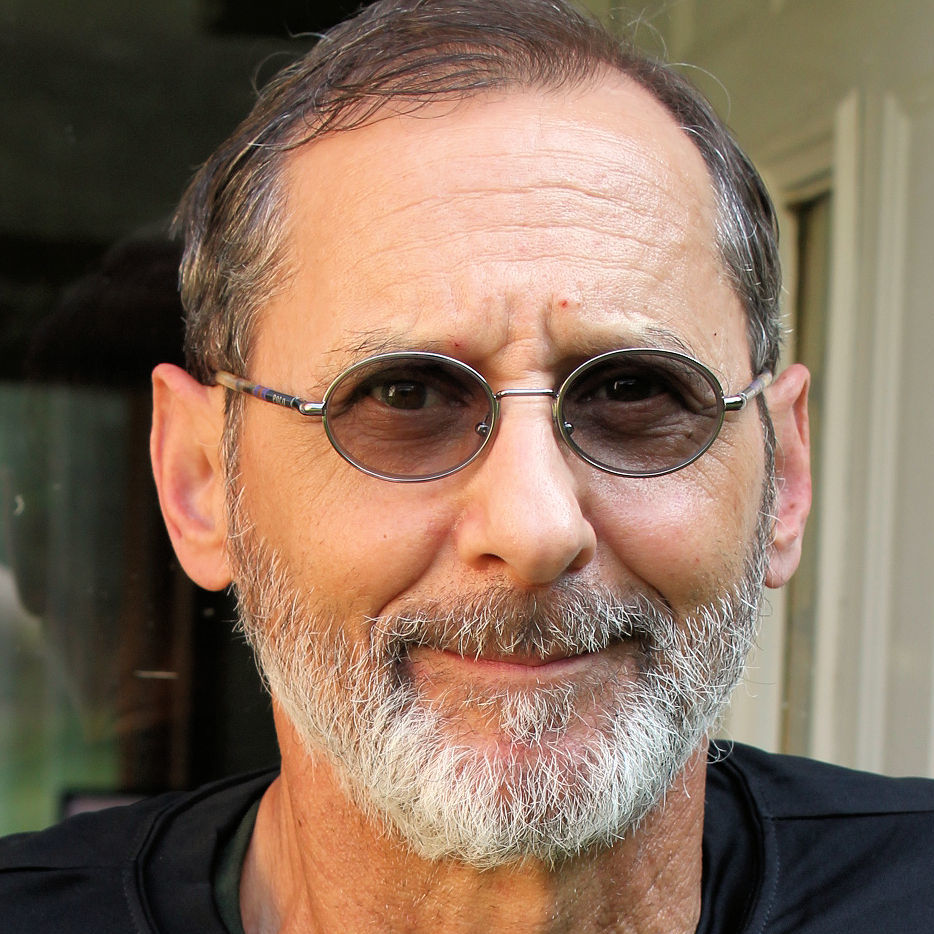 The black and white sign on the right is ours.  It is laminated Clear Focus ImageVue 65/35.  I will be keeping an eye on shrinkage of that sign.

Comment by Steven Jackson on September 16, 2011 at 8:58am
Great pictures Dennis - I see these all the time and forget to take pictures for examples in the class. I might just use these!