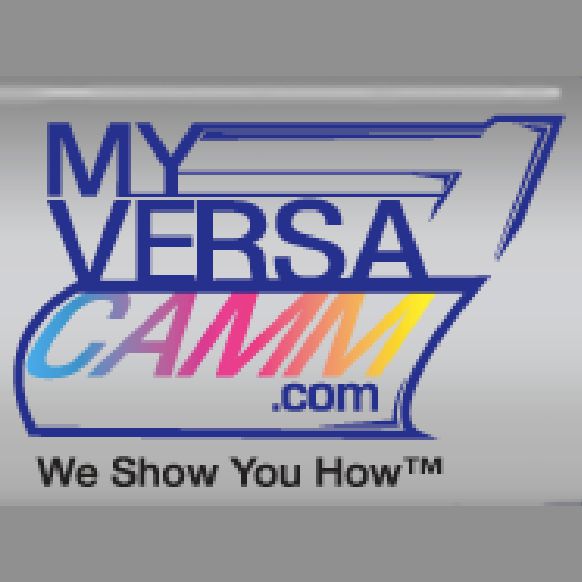 Been having an persistent issue with my VS-540 for about 3 months now.

The secondary magenta channel (the one that runs through the circulated circuit) will slowly drop more and more nozzles after continued printing but also seemingly randomly. If you run a cleaning normal, medium, to powerful you will get massive dropout of the magenta nozzles and then slowly the adjacent channels as well. Cyan and moving over from the left of the test pattern.

If I leave the printer overnight, the print test pattern is 99.9% perfect with only one nozzle not firing on the entire thing. I've been working on it for months now to no avail, so I turn to this wonderful forum for new ideas.

Is the third opening on the captop capped

Is the top opening of T coming from pump capped

Did you check the flushing position of the captop

Sounds like a leak, and since it is a closed system - at rest the ink refills the dampers

The top opening on the output side of the pump is capped.

Did re-check flushing position and all is good.

I could totally agree with leak. Are blockages at all common with the ink lines? Is there a kit I can buy with everything I would need to just completely replace the lines from cartridge to dampers?

Blockages are common, but dependent on temperatures and coincidentally - magenta is a known clogger.

No kit that I know of,  and not sure if lines are controlled (dealer) or you can get them from Rolanddga.com.

Clogs are usually in the T connectors - I know you have pulled with a syringe! about to board will check thread later.

couple of things to add

when you fitted the dampers did you check that all of the old dampers seals where cleared out.

did you lubricate the new seals before fitting so they can slide in to place correctly as only push fit they can deform whilst fitting if dry.  top and bottom seals.

have you double checked that the cap top is actually sealing by pulling ink through manually not relying on what you see in the pipe to the pump.

Did not lubricate before insertion. What do you recommend using as a lubricant that won't contaminate the head or anything else?

And yes, the cap top fully seals and pulls ink.

a drop of cleaning fluid but not to drip while fitting also make clicking the top bit on easier..

i have a vs and have a love hate relationship with that head system when its right its perfect one little thing wrong and it goes completely to pot. unlike the dx4 heads that are more forgiving.

Ok, I wanted to post an update on this one as I'm still stumped completely and I've dumped probably $5000 into this printer in the past week with no forward progress and I'm at my wits end.

If I leave the printer overnight and do a test print in the morning; PERFECTION.

Then I begin printing, and it almost seems like a timer is running, all of a sudden (Not gradually at all, very abrupt) the right most magenta (as per the test patter layout) the normally recirculated channel begins severely but not completely dropping out.

If I leave the printer for a few hours, it will be back, and the timer resets. Very surprisingly this doesn't seem to be connected to the volume of magenta being used, merely the amount of time or number of jobs that were run.

Also, I swapped the two magenta feed lines, no change in which magenta drops out, it's still the left most one on the test pattern.

I swapped the four print head cables with my VS-300 to rule those out, no change.

Thank you for any other potential ideas before I go insane.

Sorry I said right most magenta as per the test pattern, I meant left.

So I think it is time for boards:

Without looking - I think the VSs boards are the same - start with the print board and swap that to see if problem is the same.

I think it runs until a chip heats up and then it cuts out and affects your printing.

Ok, I was definitely thinking electronics now too at this point. Like a capacity, transistor, or voltage regulator just giving up after a certain amount of cycles/head/load.

Which board is the print board?

The cables from the head go to them - the print board to the servo board, and the servo to the mainboard. All those may also be the same with the Mainboard being switches to change it for the 540.

Ok, I will swap that tomorrow and see how long I can print for!